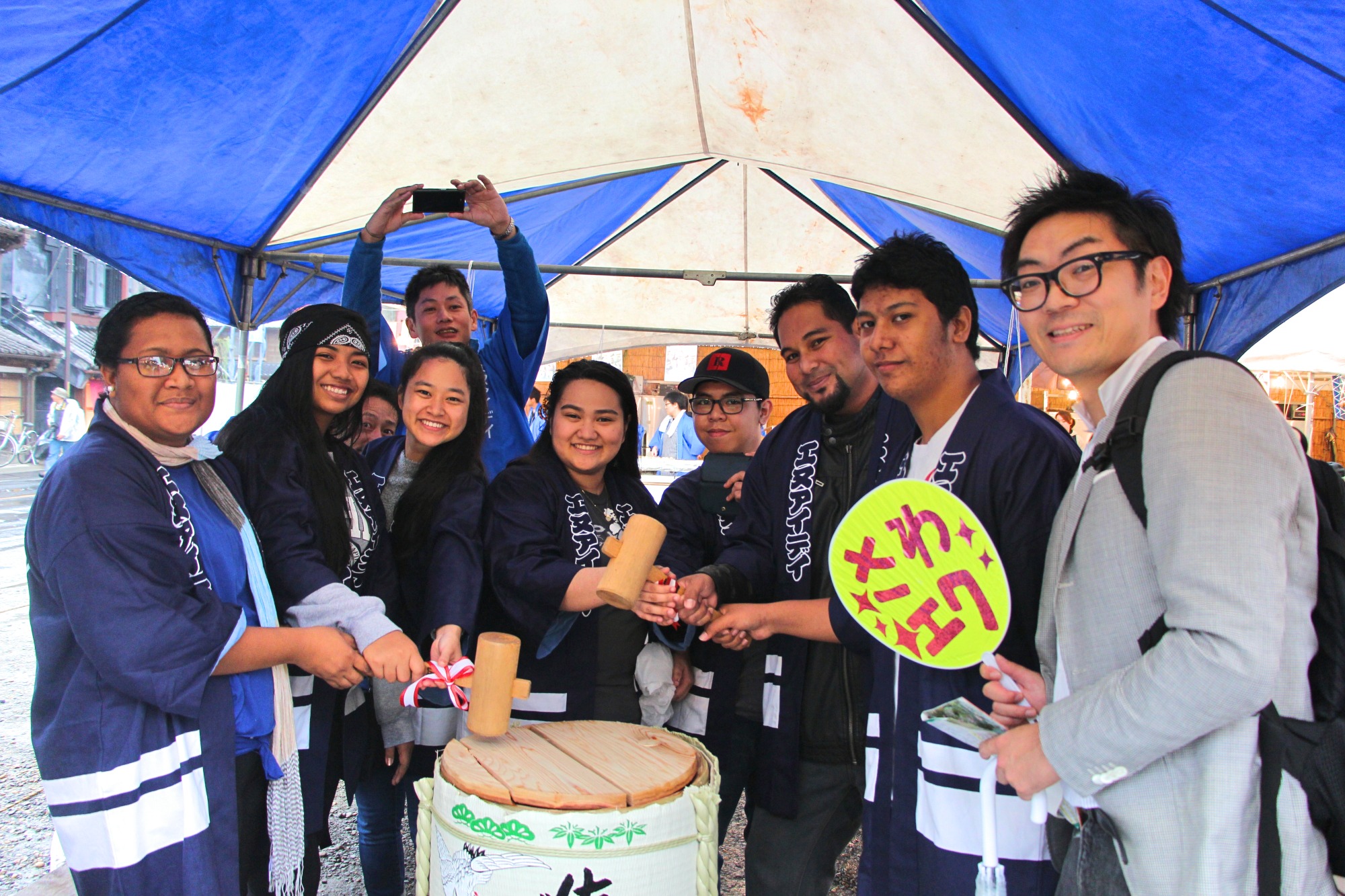 Xavier High School students under the support of APIC visited the town of Sawara in Chiba prefecture on October 14th. They took part in the Sawara Matsuri festival, where they helped pull floats and tried Japanese festival food such as sake and yakitori. 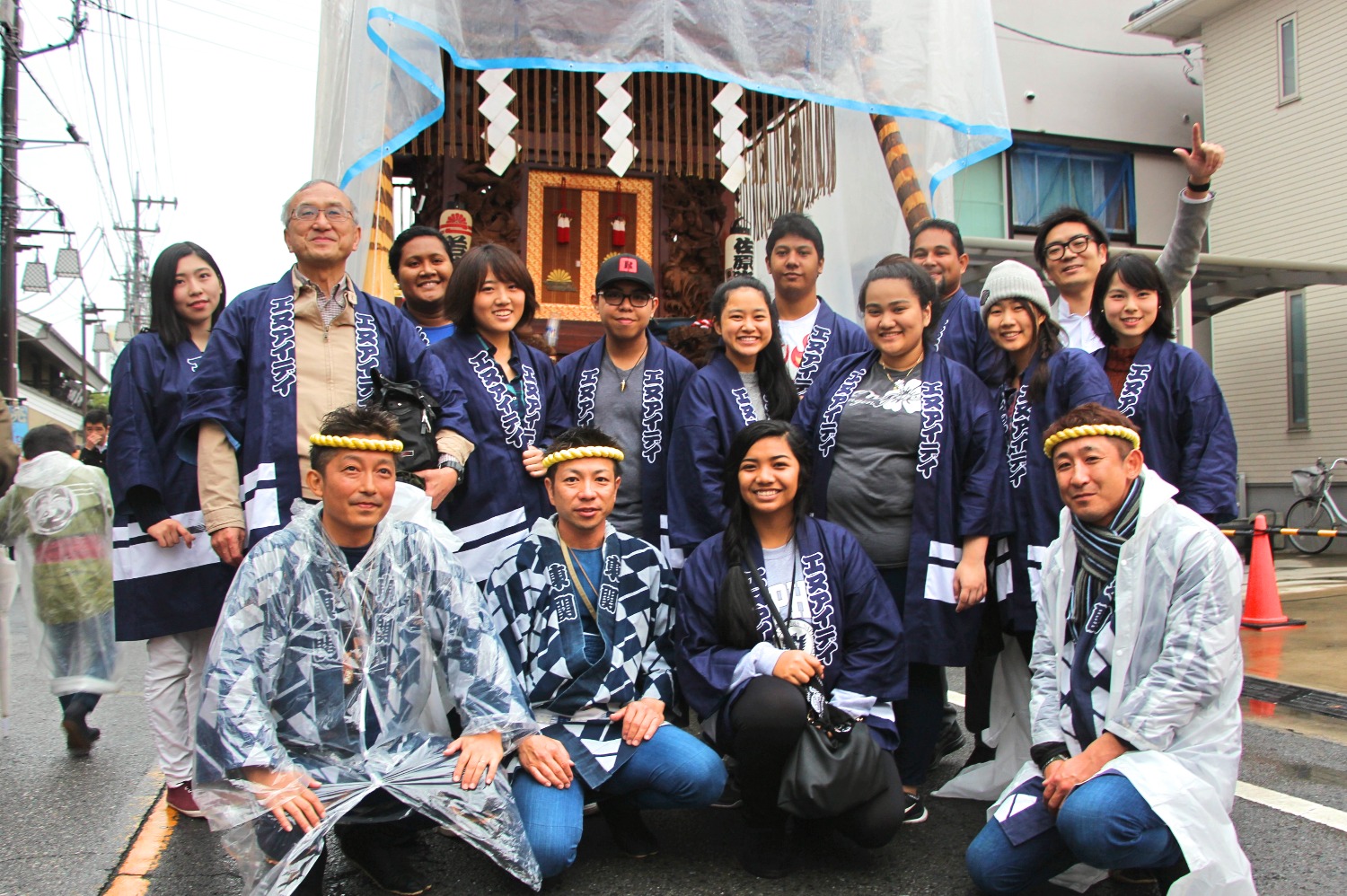 The Sawara Matsuri festival has been taking place for 300 years, and is registered as a UNESCO Intangible Cultural Heritage. This trip was part of the program “Sawara Experience” founded by the Nippon Information Development Co., LTD (NID) as part of its CSR activities. One of the program’s goals is to invite exchange students at Sophia University to experience traditional Japanese culture with locals in hopes to spur cultural exchange. The program is sponsored by APIC, Sophia University, and NID; this was the first time a program was held since its launch. 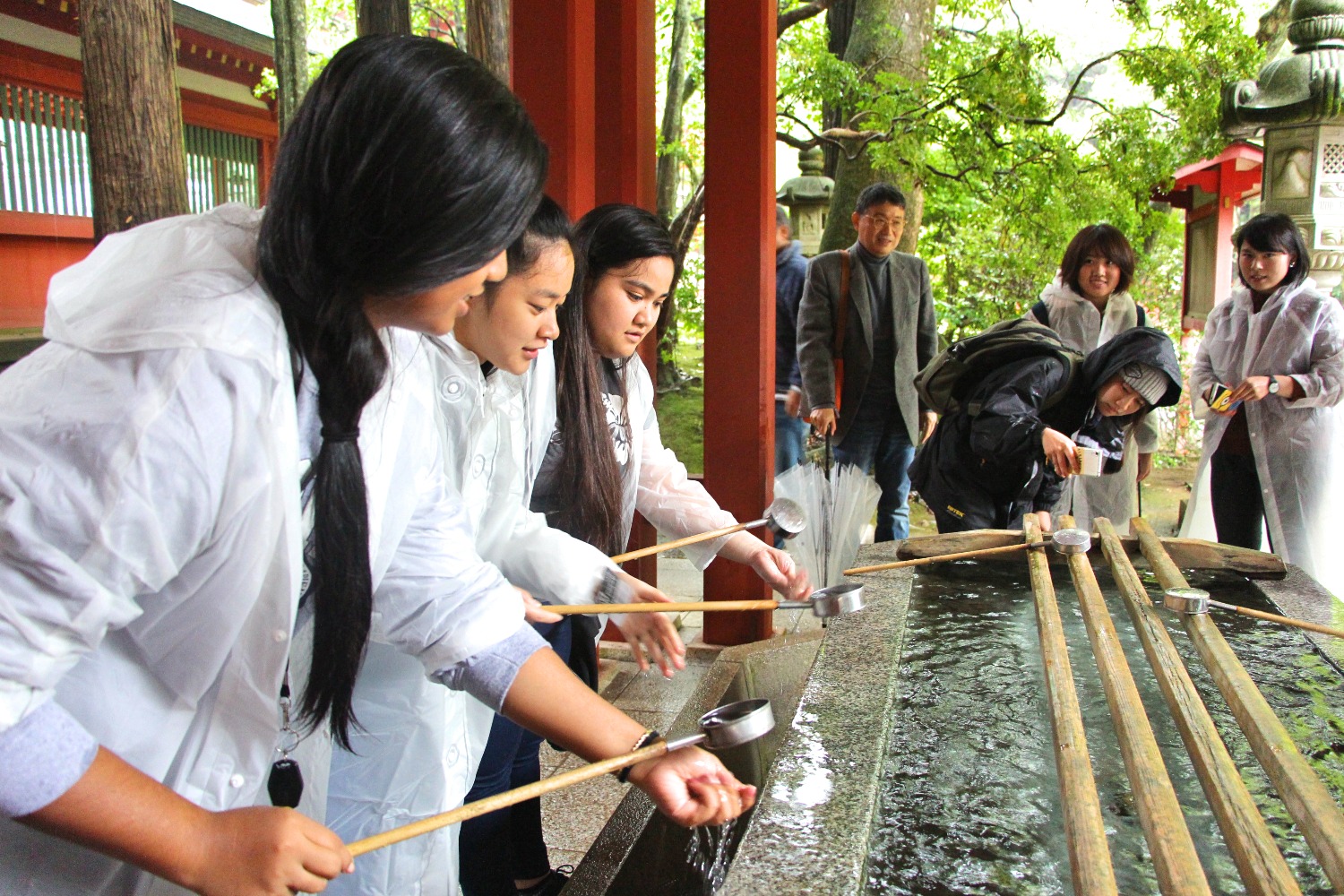 A total of ten people participated in the program, with five exchange students from the undergraduate program and two from the post-graduate program at Sophia University, along with participants from NID and APIC. It was a busy day which included visits to Katori Shrine, Baba sake brewery, pulling floats, trying Japanese sake and kushiyaki. Students expressed their satisfaction with their experience with this newly launched program. 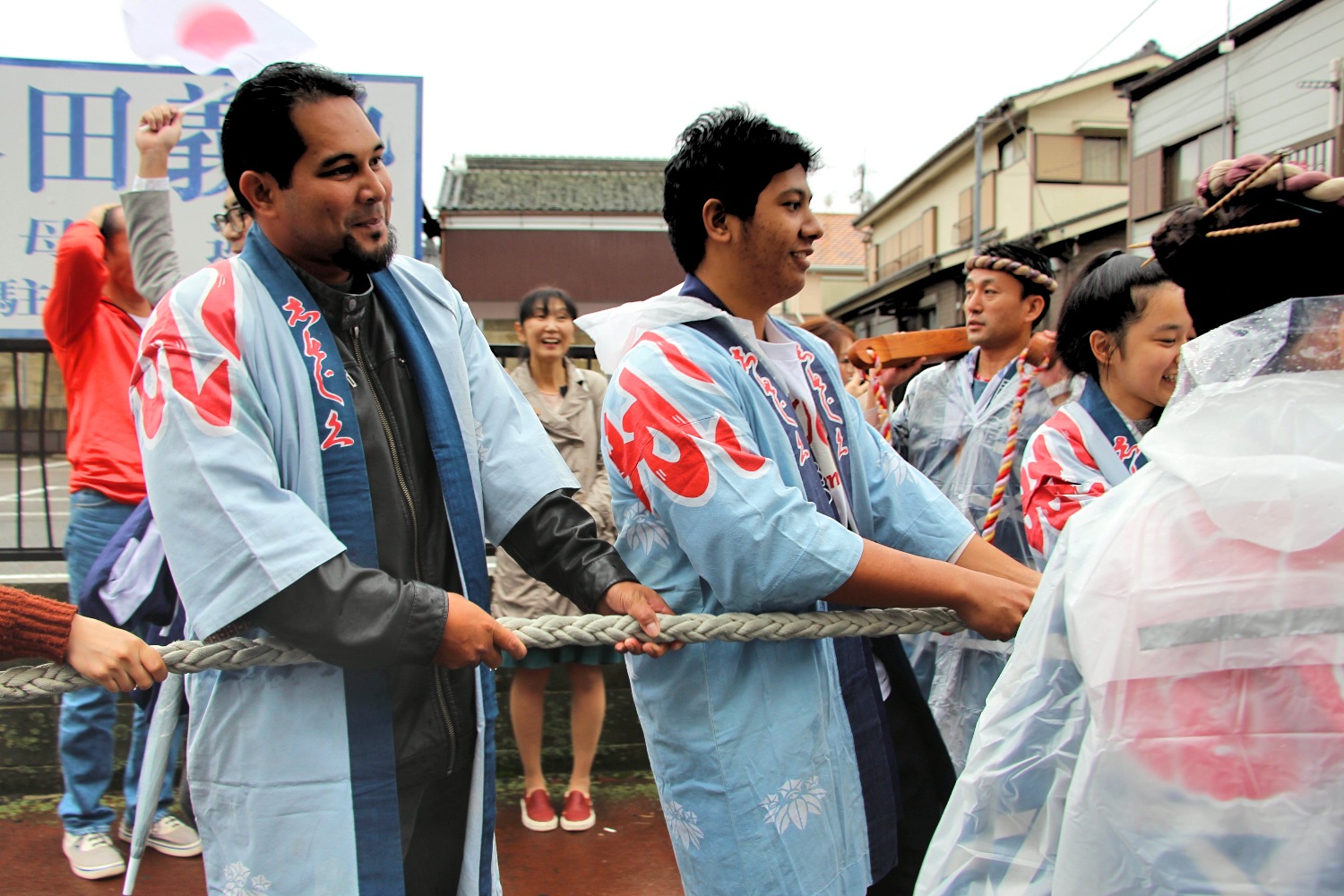 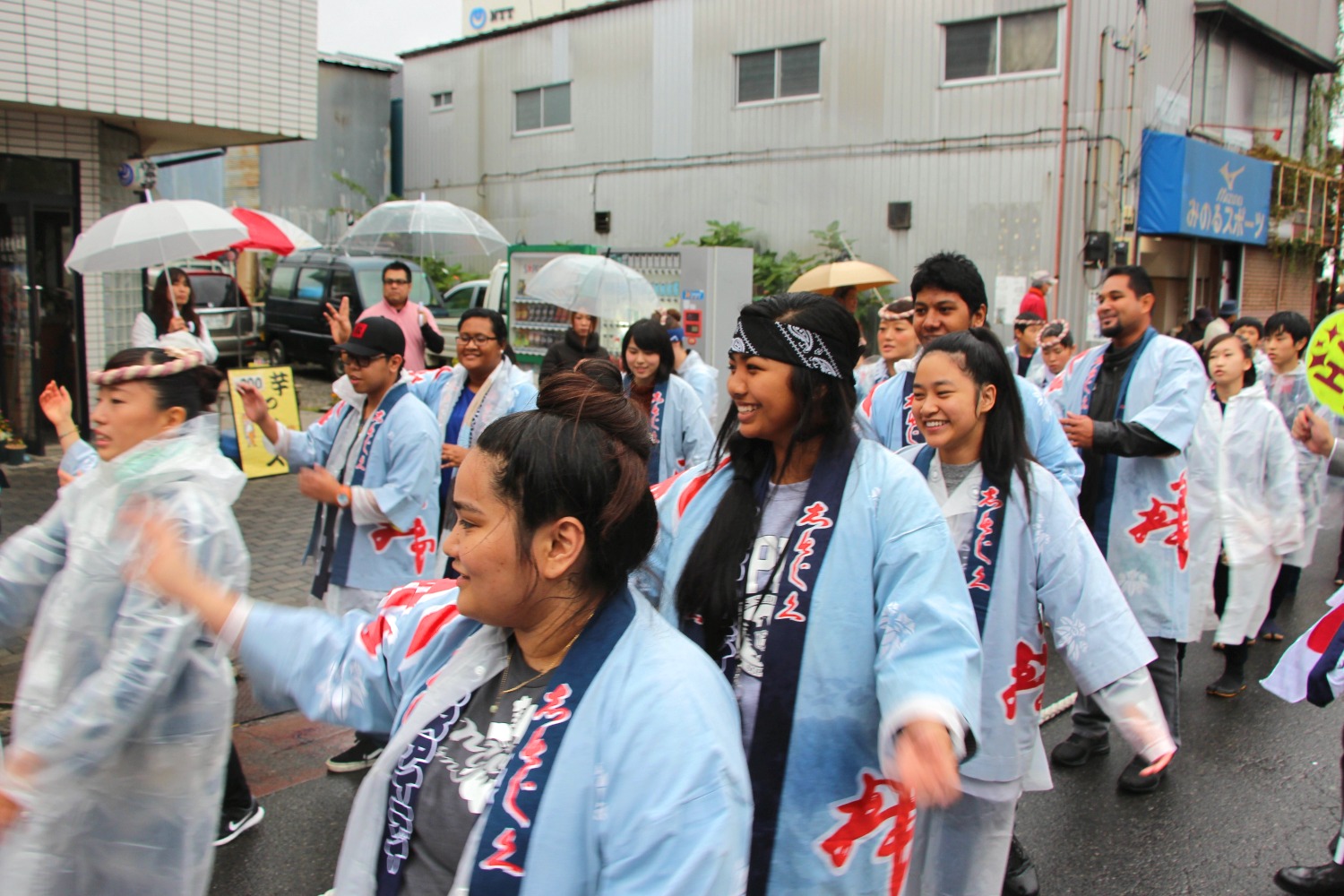 (Students helping to pull the floats with local residents) 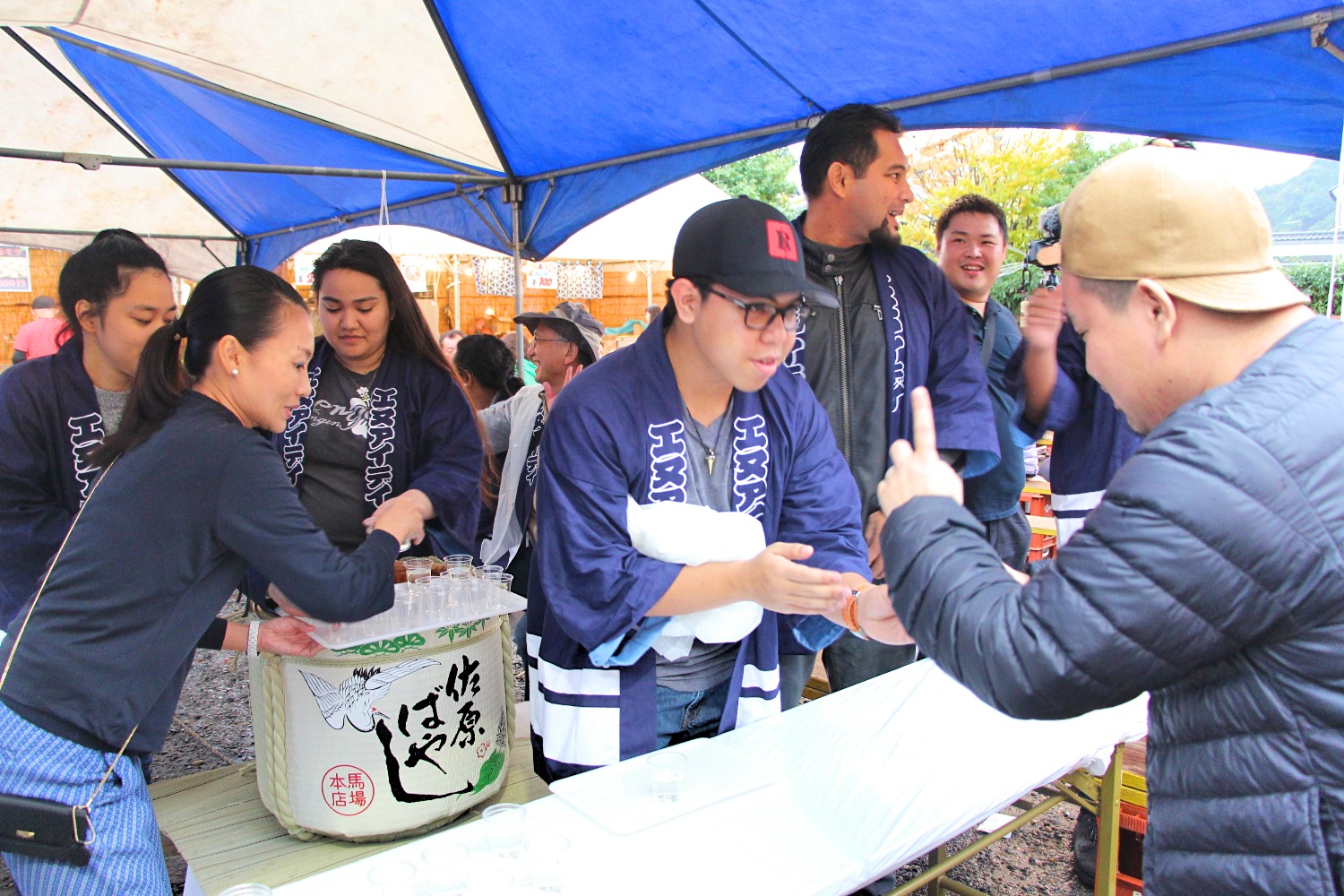 The students' experiences have been uploaded to Youtube here.

This program also took place in January 2018 under the ‘Pacific and Caribbean Student Invitation Program’ with participation of 16 students. In June 2018 the program is slated to take place again with 20 students participating from the Sophia University Zoshigaya Kokusai-koryukaikan.