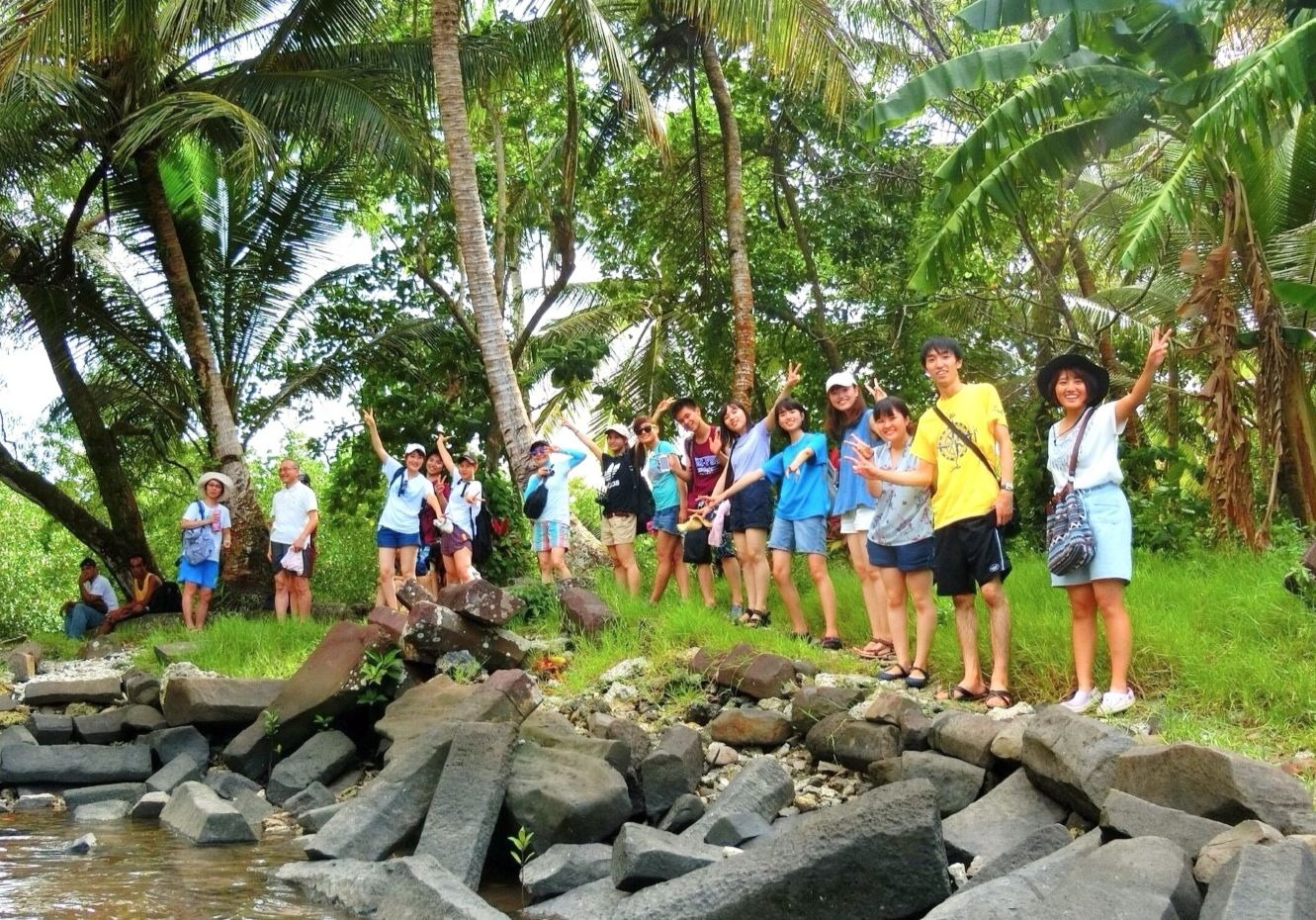 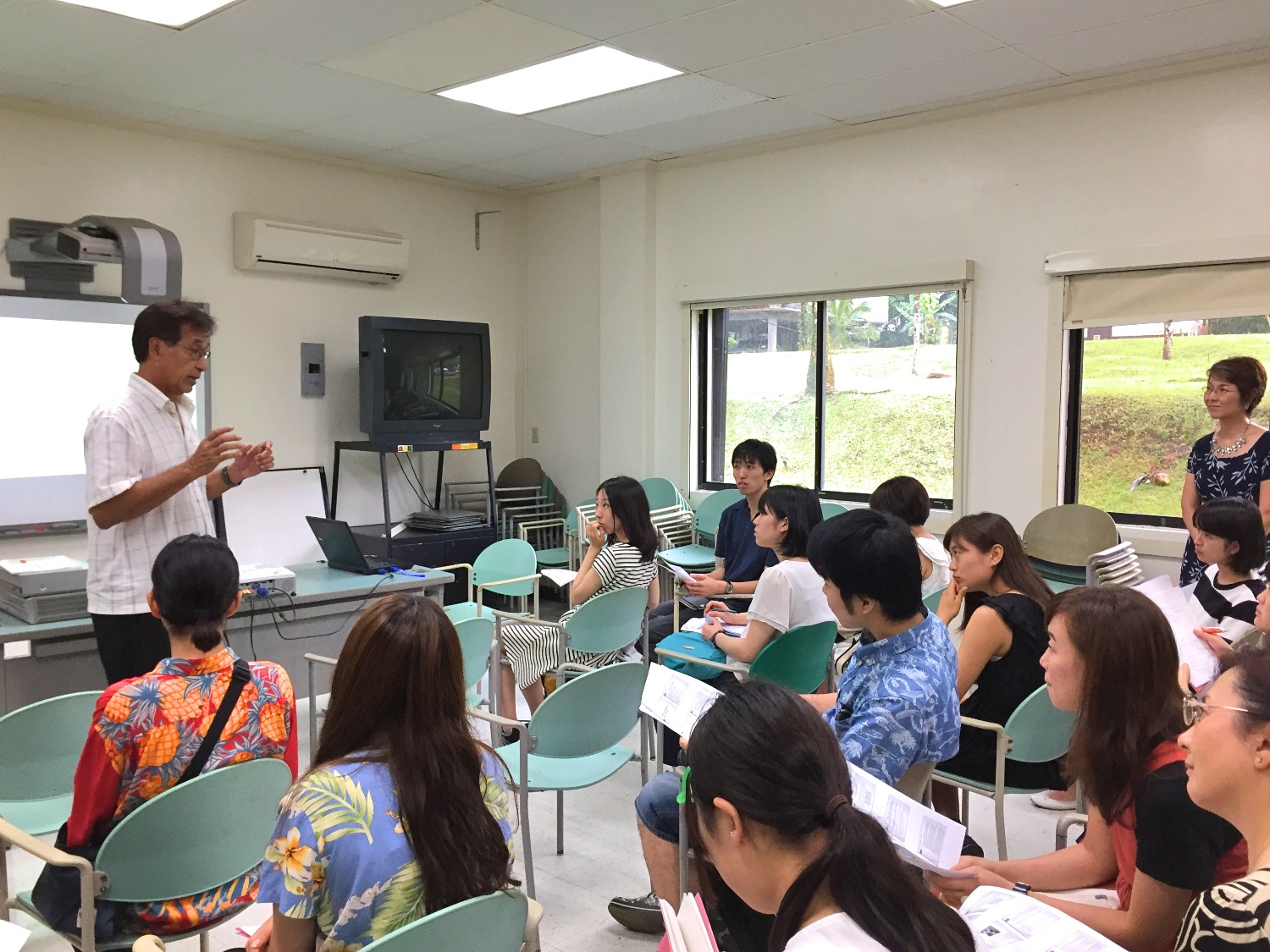 (Former President of the Federated States of Micronesia Mr. Mori giving a speech)

Sophia University, junior college, and the College of Micronesia (COM-FSM) have been holding cross-cultural tours since 2015 under a mutual co-operation agreement signed by all parties involved. However, starting in 2017 Sophia University has granted course credit to students who participate in the Exposure Tour; regardless of major, all participants are able to receive two credits for completion of the tour.

The tour was led by APIC’s Executive Director and visiting professor at Sophia University’s Global Studies, Mr. Shoji Sato. The students stayed in dorms at COM-FSM and attended lectures by local experts, visited the UNESCO Heritage site Nan Madol, and visited the congress of Micronesia. These historical, cultural, and social experiences provided the students with a solid learning base of Micronesia.

Among the lecturers were Mr. Mori, previous president of the FSM, and Mr. Ryoichi Horie, Japanese Ambassador to the FSM. They talked about Micronesian history, culture, and Japan-Micronesian relations. Additionally, the students visited the UNESCO World Heritage site of Nan Madol after listening to a lecture from Mr. Augustine Kohler of the FSM Historic Preservation Office. A local guide showed them around the magnificent and mysterious site, where the students gathered deeper insight into the importance of preserving such historical sites.

After the lectures and tours, the students spent two nights with a host family, where they had the chance to go snorkeling, fishing, and having meals with relatives on the island. This was another way for the students to experience Micronesian culture, traditions, and the warmth of the Micronesian people. 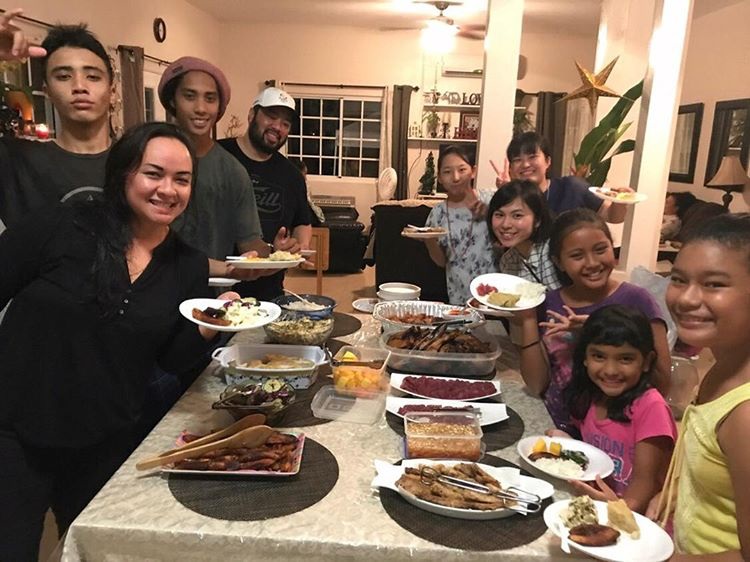 (Students at their homestay)

Upon returning to Japan, students wrote reports and held a debriefing session. The majority of the students expressed desire to help Micronesia in some way. This Exposure Tour will hopefully pave the way for promoting and increasing friendly ties between Micronesia and Japan.