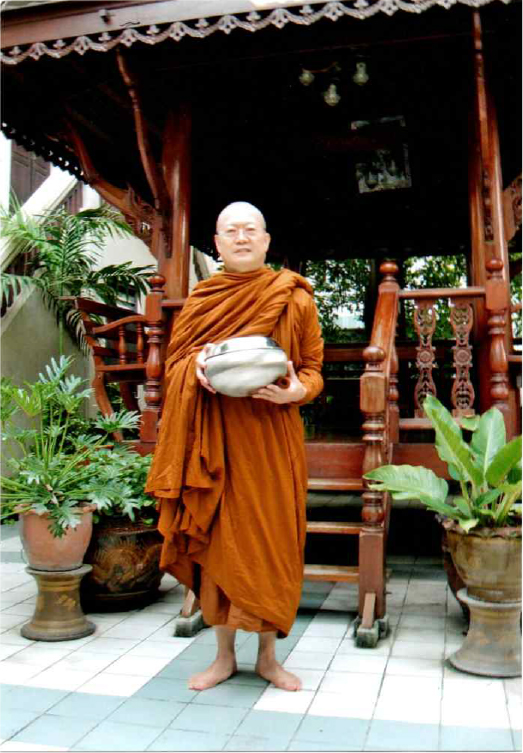 When I received the request to write an article for the Sakuya Newsletter, I doubted whether I was the right person to do so. In November 2019 I retired from the Ministry of Foreign Affairs, but during my term as Ambassador Extraordinary and Plenipotentiary to Samoa in 2018, a centennial memorial service was held to commemorate the one-third of the population that died due to the 1918 influenza pandemic (Spanish Flu) 100 years ago. I returned to Japan with a feeling of satisfaction with my time at MOFA, with the 2019 Rugby World Cup match between Samoa and Japan helping to increase recognition of Samoa among Japanese, and being the first Ambassador to Samoa to use the newly built official Japanese Embassy of Samoa* with a resident Japanese chef. Coming into 2020, world affairs changed in the blink of an eye with the onset of the COVID-19 pandemic. I thought of my alma mater, which was established 100 years ago and survived many challenging times over the years, and came to the realization that 2020 is a year of crossroads; and such after much contemplation I came to the decision to have the privilege of writing an article for this newsletter of my alma mater.

In the forthcoming times, with the escalation of tensions between China and the US, the further development of artificial intelligence will intensify the digital economy bringing the world into a completely different era than before. Thus I ask, under these circumstances, where should one look for the importance of majoring in a foreign language? After graduation I worked in foreign diplomacy, making full use of my foreign language studies; however, I would like to discuss how I came to believe in the importance of understanding history and culture in the paragraphs below.

*Translator’s note: until 2017, Japan did not have an official embassy in the Samoa. It shared offices in its Wellington, New Zealand embassy until the completion of the Samoan embassy in 2017.

While matriculating at OUFS, I was given the opportunity to take courses in “area studies”. What was important in area studies, according to my professor, was to “understand history and culture like how a worm crawls around in soil”. So that makes me a worm. Then I should aim for a life of a worm, I decided. There was a chance to study abroad in Thailand at MOFA, and while I was taking advantage of that opportunity in Thailand, I stayed with a Thai family in their home. It was during this period that I strived to understand society and culture like “a worm crawling around in soil”.

While studying in Thailand, I thought in order to understand Thai culture I should study Thai Buddhism; unfortunately this did not work out as planned then. However, when I was in my 50’s, on a sudden impulse I left home to become a Buddhist monk. This experience came in handy when understanding Thai culture and society (it is a deep subject to understand thoroughly and I was able to touch a bit on it). During my time at MOFA, I spent a total of 15 years (three times) dispatched to Thailand, with other assignments to English-speaking Houston, Texas, Singapore (APEC Secretariat), Sydney, Australia, and Samoa for a total of 11 years. During each of my posts at these locations, I put in my best effort to understand the history and culture of my surroundings.

Becoming the Matai (chief) in Samoa 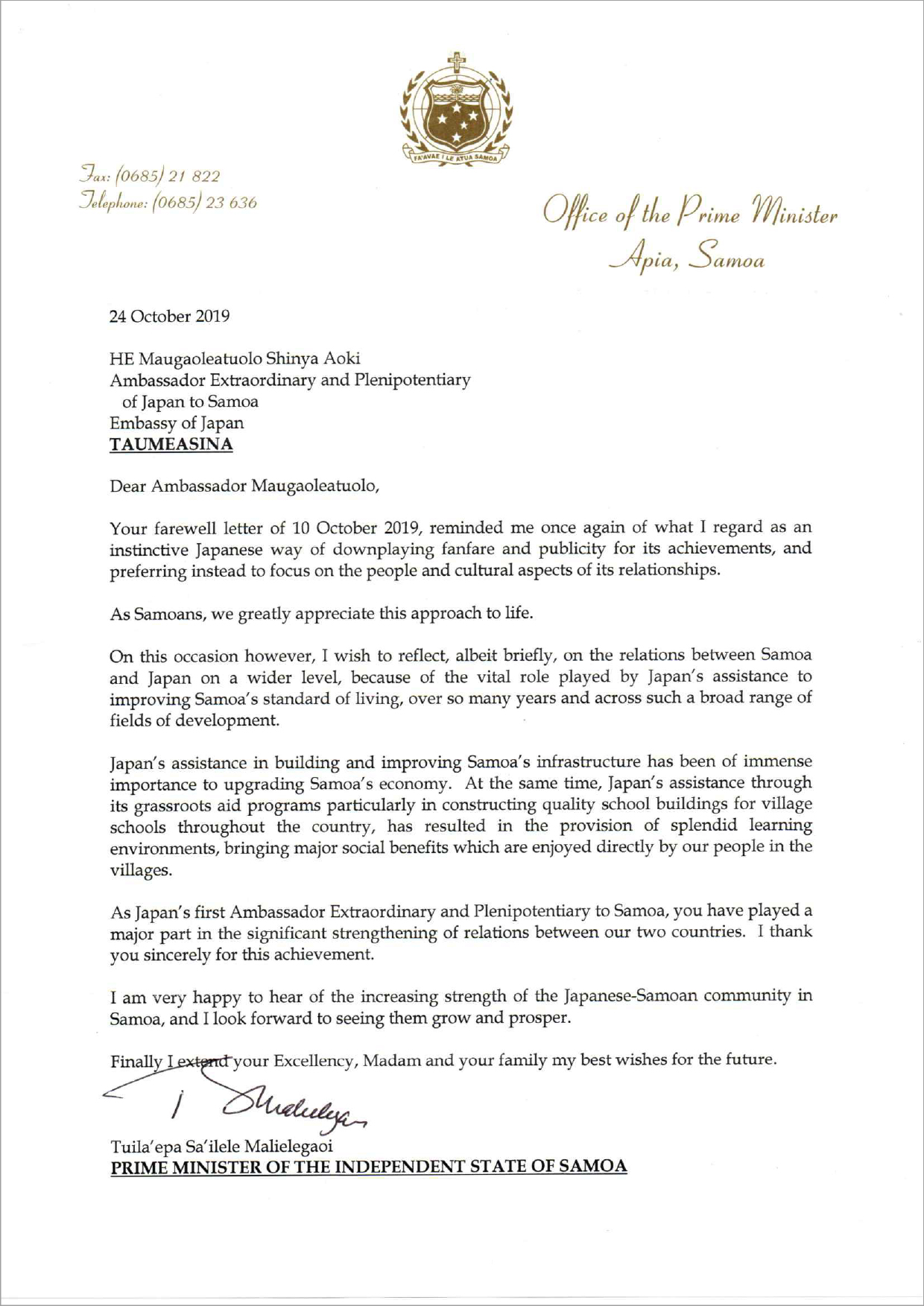 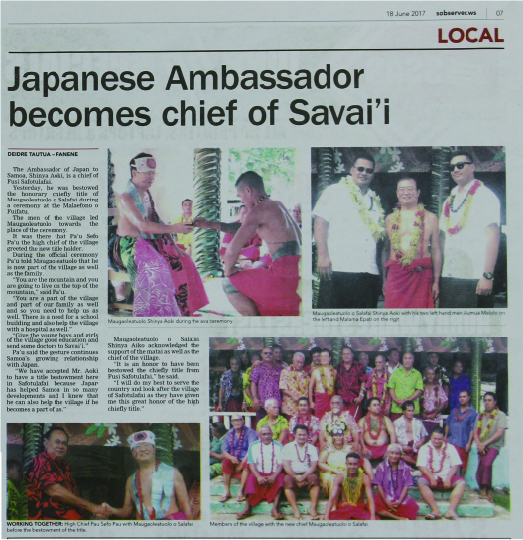 
In Samoa, I had the honor of receiving the only Title of Matai called Maugaoleatuolo (Holy Mountain), and I was called this title by the Samoans. Right before I returned to Japan in 2019, I received a letter of gratitude from Prime Minister Tuila’epa highly assessing my contributions as the first Japanese Ambassador to Samoa, and my approach of valuing the Samoan people and culture.

In the age of artificial intelligence, what is the importance of learning foreign languages? I believe it to be cultivating one’s humanity and building relationships upon trust through learning a foreign language, while at the same time learning about different histories and cultures. The School of Foreign Studies, Osaka University, will reach its 100th founding anniversary in 2021. While new trials await us as the world situation continues to unfold, I firmly believe that our alma mater will continue to turn out highly-competent graduates who will courageously combat challenges the world faces. 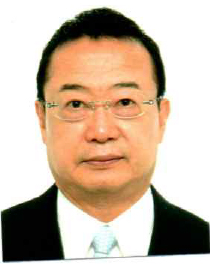